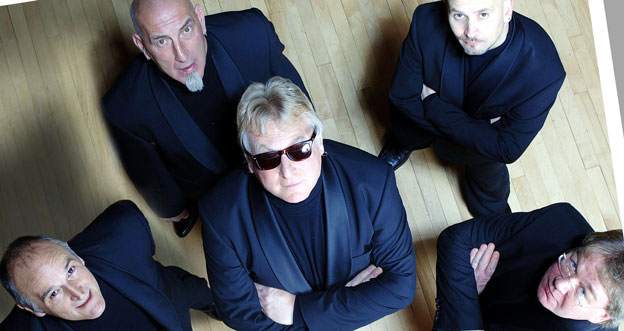 The Soul Survivors are one of the country’s top exponents of classic soul music and good old British Rhythm & Blues. Taking their inspiration and material from such greats like: Otis Redding, Sam & Dave, The O’Jays, The Detroit Spinners, Isley Bro’s & Marvin Gaye and delivers it with great authenticity and enthusiasm.

Following in those great footsteps, The Soul Survivors give all the entertainment you can handle. 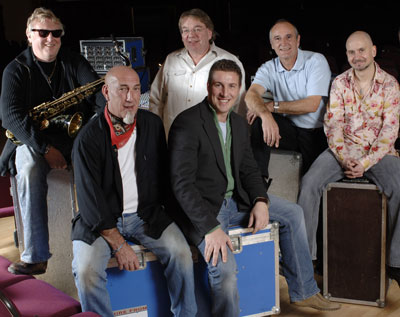 Combining years of experience the band has performed in all types of venues, from small clubs to the Royal Albert Hall. They have appeared with: The Temptations, Martha Reeves and the Vandellas, The Three Degrees, The Drifters, Johnny Bristol, Alexandra O’Neil, Marv Johnson, Geno Washington, Edwin Starr, Freada Payne, Eddie Holman, Jimmy James, The Real Thing, George McCrae, Gary U.S. Bonds & Sister Sledge -To name but a few!

The Soul Survivors also under took a national ten week theatre tour in Nick Pemberton’s musical soul thriller Hold Back the Night, to which they received rave reviews and they are also the backbone in the Classic Soul Show

They have enjoyed sell out weeks at Ronnie Scott’s, and have worked for Lenny Henry on several occasions, he even chose them for his 40th birthday bash.

In demand for weddings, corporate parties, Birthdays and bar mitzvahs