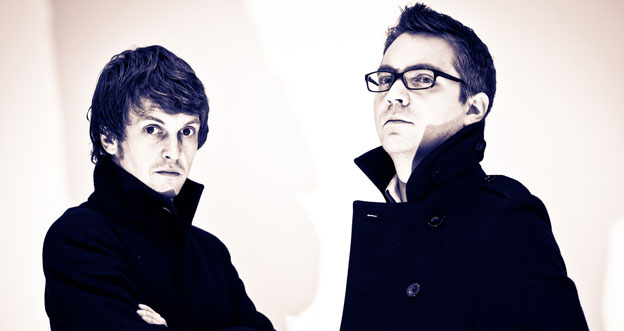 Ten Days Late - Richard and Simon are the product of two musical families and this shows not just in the musicianship and Richard's voice, but in the choice of music they play.

Residencies at The Living Room Birmingham, The Royal Sutton Coldfield, mainstays at the weddings of the rich and famous were the norm before the lads decided to quit.

That was then......after reforming for a one off charity function they got the bug back.

This is now.......out on the road again they are already rocking the wedding circuit, have a performed as guest of ELO's Bev Bevan, for BRMB radio, Edgbaston Cricket Ground, Burntwood Wakes Festival and thats only a few months back on the road.