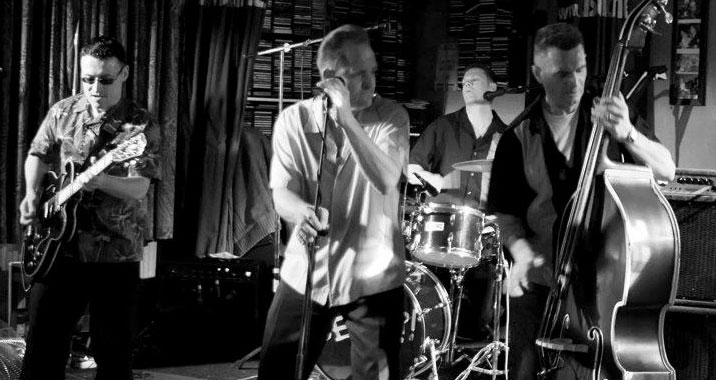 The Bravo Boys are a fantastic 50's Rockabilly band based in the Midlands but performing all of the UK at Festivals, Parties and more.... 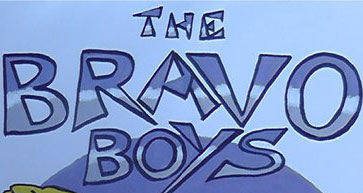 The Bravo Boys Started playing in the many pubs of Bewdley.

After the first year they were signed to "Shit Flinger Records" and proudly went on to record the first cd " yo preety mama."

Many years went past, and so did many line up's ranging from a jazz duo a red hot trio and a rockin 4 piece not to mention the 5 piece rock n roll set up.

In 2009 they recorded a live cd, live at the polly tunnel, sadly the sound man got drunk and only managed to record 15 songs playing that night was bearfoot jim the founding drummer "aka baby bravo", and also gary clarke "aka the slapkat" now playing with umphft and the del ray rockers, check them out.

But now after two years of having "the taff" on skins and John 'B' Goodie on Slap bass, we have transformed into one of the midlands hottest and most exciting rockabilly bands!! Having played with bands such as the Hicksville Bombers , The Polecats and halfway to releasing a new cd!! 2012 seems to be a exciting time.

Enquire about booking The Bravo Boys