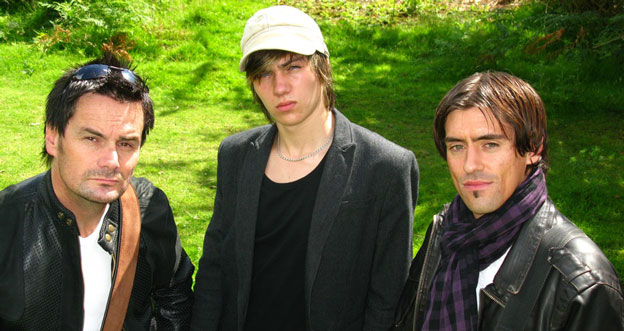 The unique aspect about VIPERLOUNGE is their relaxed, informal attitude to their setlist and performance. What you DO get is guaranteed sound and showmanship. What they cannot guarantee in between is a SOLID CONCRETE SETLIST as they tend to cram in all sorts of songs, genres, hits and jokes!

The band enjoy being kept on their toes and so often invite LIVE on the spot requests from the audience. They can even jam and constuct entire songs purely from hearing conversations at the bar about certain bands!

With nearly 3-4 hours of repertoire, they boast a deeper than normal musical hat to delve into!The band have been leaving pubs, clubs, theatres and private events speechless from their night to remember and even switch instruments and involve the crowd on certain choruses to ensure no stone is left unturned.

TYPICAL SETLIST CONTAINS: (Not to scale)