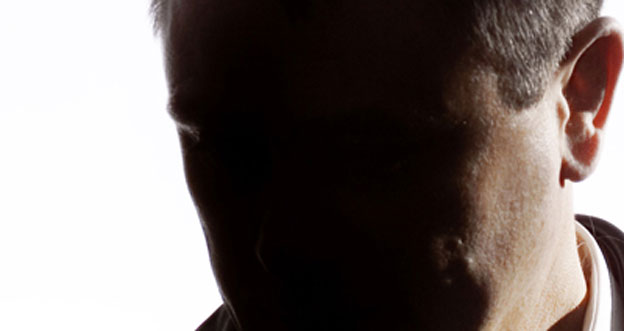 Andy McNab is a renowned motivational and keynote speaker. Andy joined the infantry in 1976 as a boy soldier. In 1984 he was badged as a member of 22 SAS Regiment. He served in B Squadron 22 SAS for nine years and worked on both covert and overt special operations worldwide including anti-terrorist and anti-drug operations in the Middle and Far East, South and Central America and North Ireland.

Trained as a specialist in counter terrorism, prime target elimination, demolitions, weapons and tactics, covert surveillance and information gathering in hostile environments, and VIP protection, he worked on co-operative operations with police forces, prison services, anti-drug forces and western backed guerrilla movements as well as on conventional special operations. In Northern Ireland he spent two years working as an undercover operator with 14th Intelligence Group, going on to become an instructor.

In the Gulf War, Andy commanded the famous Bravo Two Zero patrol, an eight man patrol tasked with destroying underground communication links between Baghdad and north-west Iraq and with finding and destroying mobile Scud missile launchers. The patrol infiltrated Iraq in January 1991, but were soon compromised. A fierce fire fight with Iraqi troops ensued and the patrol was forced to escape and evade on foot to Syria. One of the four taken prisoners, Andy was held for six weeks and was relentlessly and savagely tortured.