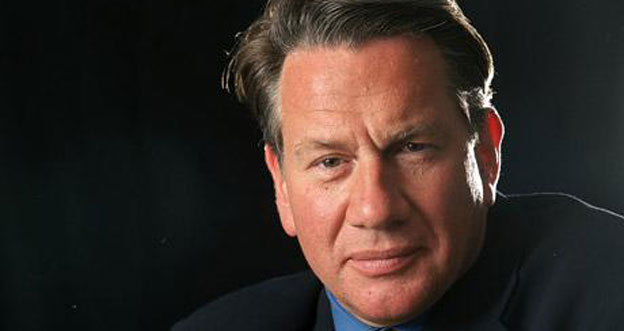 Background – From son of a refugee to First Class Cambridge Graduate

Michael Portillo was born in North London in 1953.  His father, Luis, had come to Britain as a refugee at the end of the Spanish Civil War, and his mother, Cora, was from Fife.  She met Luis while she was an undergraduate at Oxford.

Portillo studied at Peterhouse, Cambridge, where he gained a first class degree in History.

Career – A Politician in the making

Portillo left Cambridge in 1975, and for a year worked for a shipping company.  He moved to the Conservative Research Department in 1976, where he spent three years.  At the General Election in 1979 he was responsible for briefing Margaret Thatcher before her press conferences.  For the next two years he was special adviser to the Secretary of State for Energy.

Portillo won the 1984 by-election in Enfield Southgate, caused by the murder of Sir Anthony Berry MP in the Brighton bombing.  He represented the seat for thirteen years but was defeated in the 1997 Election.