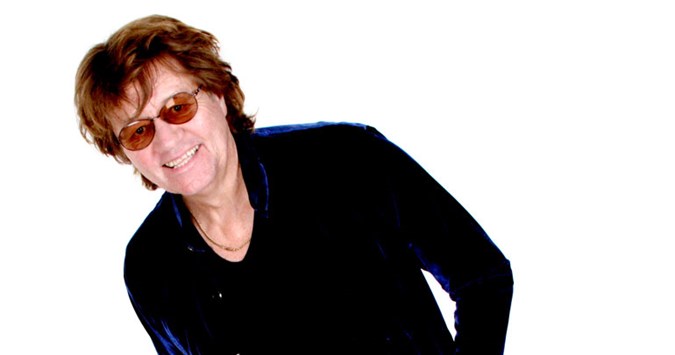 The Bev Bevan Band has had an overhaul. The band is now Bev, Tony Kelsey (Steve Winwood), Abby Brant (Made In Brum) and long time band member and friend Phil Tree (Wizzard) with guest singers.

Performing at clubs and festivals around the UK they are causing quite a stir. Booking now!

Bev Bevan was a founding member of both The Move and the Electric Light Orchestra. The Move are regarding as one of the best acts from the 60's, breaking new ground and setting the standard for many to follow. They toured the UK and Europe alongside The Who and Jimi Hendrix. As well as being one of the few bands to have a residency at London's Marquee Club. Oh....and they were the first band played on BBC Radio 1!!

With the Electric Light Orchestra Bev travelled the world, performed to millions and sold over 100 million records. It really doesn't get any bigger than having your own space ship land on stage at Wembley Stadium!!

The Bev Bevan Band perform great rock'n'roll tunes from the late 50's to today. With Bev's extensive knowledge of music (hear him on BBC Radio)  Bev has put together a great show for getting the room rockin'

Bringing together some of the finest musicians and singers the band have been performing at selected functions. The problem was they had so much fun they want more.

Here is your opportunity to see a superstar doing what he loves best and you can have a good dance at the same time.

As seen around the UK theatres with Jasper Carrott on the Stand Up & Rock Tour.