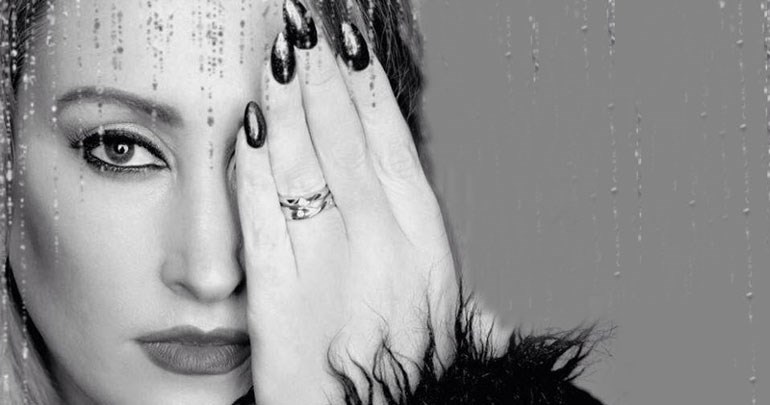 She was the first recipient of the BRIT Awards Critics' Choice and was named the number-one predicted breakthrough act of 2008 in an annual BBC poll of music critics, Sound of 2008.

Adele is the name on everyone lips!

WITH A GREAT RESEMBLANCE AND WONDERFUL VOICE TO MATCH, ADELE TRIBUTE BY LAREENA IS ONE OF THE BEST TRIBUTE ACTS TO THE PHENOMENAL ADELE

Lareena's 60 minute Adele tribute show is sure to blow you away, performing all the hits from albums 19, 21 & 25 including the classic hits Hello, Send My Love, Skyfall, Make you feel my love, Someone like you, Rolling in the deep & many more from The Grammy Award Winner!

The Adele Tribute by Lareena can be accompanied by backing tracks or live pianist or to make this amazing show more authentic Lareena can provide a live 5 piece band.