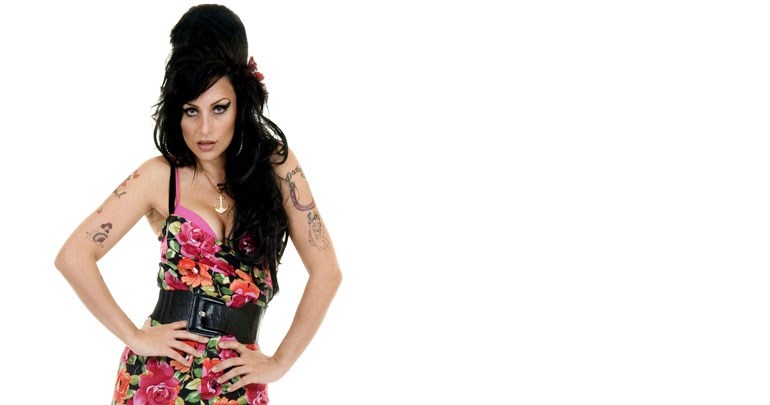 Tania began her tribute to the award winning Amy Winehouse in July 07 and its taking London by storm.

Tania has a special passion for this tribute as she is impersonating one of her favourite singers of all time and it shows in her performance, she has perfected the unique style and sound that Amy is so famous for, but the best part of having Tania to entertain you is, unlike the real Amy, she wont be drunk and she will definitely turn up.

Tania Alboni has been on the tribute circuit since 1997. She started by touring with “Stars in Their Eyes” contestant Terry Nash (Meatloaf) Where she sang the girl parts in the Meatloaf songs, and was the lead female vocalist in the Commitments Tribute band “Mustangs Alley”. This later developed into "The Meatloaf and Cher Show". Tanias Cher tribute has been highly acclaimed and she has been fortunate enough to work in some amazing places including, Selfridges London *VEGAS SUPERNOVA*, Harley Davidson Festivals. The Variety Show Of Dubai with Tom O’Connor.

In August 2006 and 2007 Tania performed on the main stage at Manchester Gay Pride with a great line up including Angie Brown, Jamelia, Gareth Gates, Natasha Hamilton & Betty Boo and in May 2007 Tania was flown to Gran Canaria to perform at Maspalomas Gay Pride in front of 75,000 people, where she performed along side such acts as Marc Almond, Bucks Fizz and The Venga Boys.

The show is up to an hour long, Tania does the full Back to Black album plus some from the Frank album. The show is also available with her acoustic female guitarist Kristina Kokkini or full 8 piece band.

You Know I'm No good

Tears Dry On There Own

He Can Only Hold Her

Love Is A Losing Game

Will You Still Love Me Tomorrow